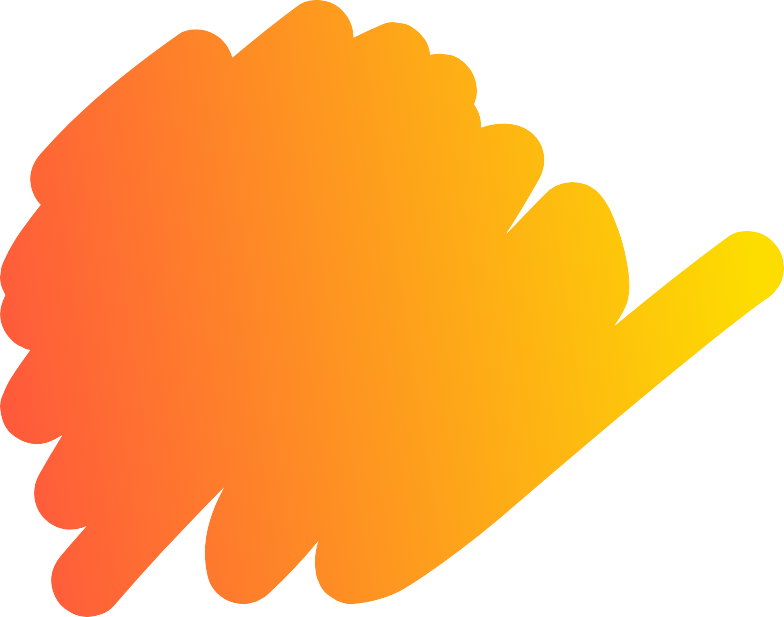 In a perfect world, parents would be able to put the past behind them after a divorce and come together as a team to raise happy and healthy children in a conflict-free environment. But in the real world, past hurt and heightened emotions often cause uncooperative co-parenting.

When co-parenting with the other parent who seemingly refuses to move beyond past conflict, it’s important to remember this mantra: The only person you can change is yourself.

It’s going to be frustrating. But realizing that you cannot reasonably expect to control your co-parent’s behavior is the first step toward finding solutions that meet your own needs. Once you’ve come to terms with the fact that your co-parent’s behavior is beyond your control (and that you are also not responsible for their behavior), you can get to work on solutions that help you raise children unburdened by conflict.

To what extent does the other parent refuses to co-parent?

The first item you’ll need to determine is the extent to which your co-parent refuses to engage. That’s because there are many different levels of “uncooperative ex” that require different approaches.

When determining the breadth of your co-parent’s refusal, it’s helpful to begin by asking yourself a couple of questions.

Number one, is your ex actually refusing to co-parent?

Or are you simply experiencing disagreements that normally occurred during parenting pre-separation? Especially in the beginning, your co-parenting relationship will encounter occasional bumps in the road, so learn to differentiate between growing pains and a truly uncooperative partner.

Number two, ask yourself if the lack of engagement is consistent across the co-parenting board or if it is isolated to specific topics.

Does your co-parent refuse to engage with parenting time modification requests, for example, but communicates openly about expense reimbursements? Are they actively involved in scheduling holidays but avoid medical care discussions at all costs?

Determining where exactly the lack of cooperation resides is vital to planning your next steps.

If they are refusing to co-parent across the board and refusing to follow the details outlined in your parenting agreement, it may be time to consult a legal professional.

If conflict overwhelms your co-parenting attempts, consider adopting a different method of communication. Parallel parenting is one such option. By limiting direct contact, parallel parenting allows parents to disengage from each other while still raising children in a healthy environment.

When conflict stems from specific topics.

If your parenting agreement thoroughly outlines the monetary responsibilities of both co-parents, the system used for shared expense reimbursements should stick to the facts without any room for added narrative.

Scheduling snafus often stem from miscommunication. Where typical calendars may be able to handle the scheduling needs of work duties or the occasional vacation, shared parenting schedules are far too complex for those calendars to handle. If the tools you’re using aren’t set up for that complexity, they may be actively contributing to co-parenting friction.

Instead, select a scheduling system that can adequately meet the various needs of shared parenting.

When navigating a relationship with an uncooperative co-parent, systems can also help parents accurately document their attempts at involving their co-parent.

Finding yourself opposite to an uncooperative ex can not only feel frustrating, but it can also be deeply disappointing. Where you may have expected to raise your children in a conflict-free environment after your divorce, contending with a co-parent unwilling to work toward the same goal can cause even the most committed parent to lose hope. But regardless of the level of your co-parent’s involvement, there are steps you can take to create a positive atmosphere in which your children can thrive.